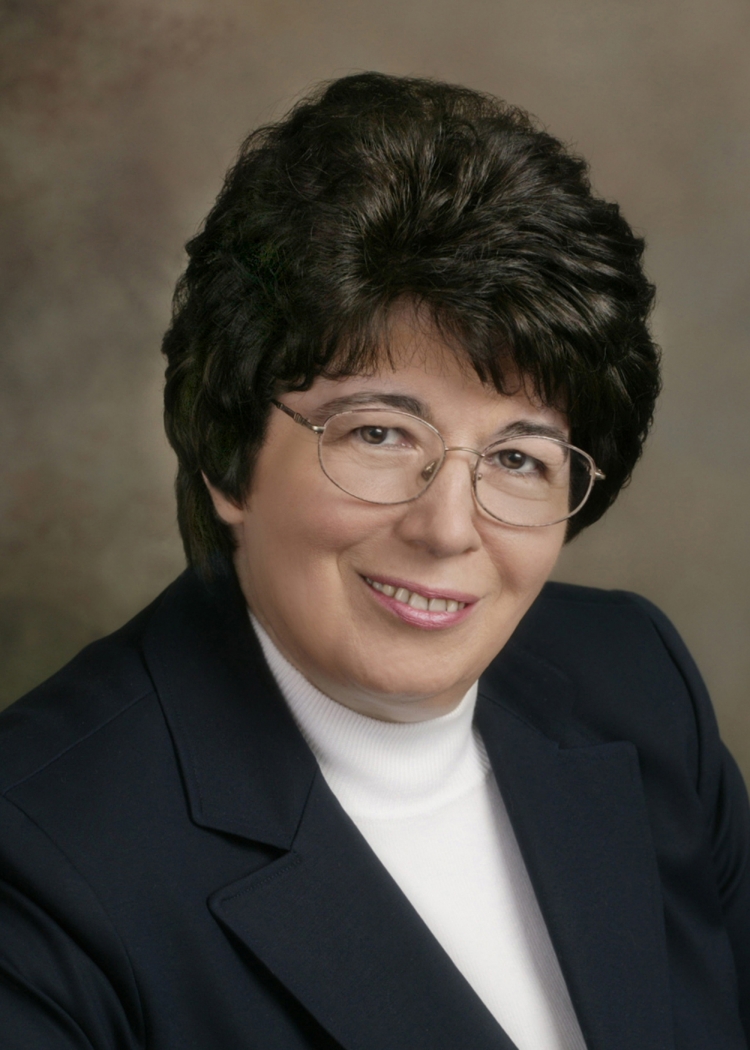 I have been looking forward to speaking with this week’s guest of the Women Rocking Wall Street Show. Rosemary Frank, Financial Advisor, had a 30-year career in the corporate sector. She was always deeply immersed in financial issues and eventually decided that she wanted to transition to a personal approach, specifically personal finance. When she began transitioning, she realized that she had a lot to learn. She studied and worked her way up to where she is today.

Throughout her entire career, Rosemary found that it was a lonely road, mainly because she was a woman.  As a result, when she started her practice, she spent a lot of time listening, sympathizing and educating her clients, rather than just telling them what she thought they should do. As a result, she has a successful practice that has a majority of female clients. Also, through her processing of listening, she was led into the specialization of divorce finances.

When she started her divorce work, she was finding clients who would come to her fearing their financial future. Rosemary would then have to contact the attorney and explain how she was helping in the process, especially with settlement options. This is definitely not an easy part of Rosemary’s job because traditionally they run the show. However, more and more attorneys are becoming more educated on the financial processes that are crucial during the divorce process.

It seems that Rosemary tripped into her niche but now owns it and uses it to her advantage. She received specialized training to handle divorce situations and was eventually the only person in the country to have three certifications. Not only was she the most educated person in the country, but she also wrote a course, Avoid The Potential Pitfalls of Divorce Cases, which  was approved for continuing legal education in her state. This changed the dynamic between her and attorneys because they were paying her to learn more about finances and divorce proceedings.

Rosemary has some great advice for her female clients. She implores you to be knowledgeable about their household finances – don’t give up your financial power to someone else. Also, keep your retirement in mind. Determine what the challenges are and meet them head on. If that means changing one’s lifestyle, it’s within your power to do so.

The book on social media media success in the financial services industry.
Women in Securities Law

Influencing the Masses
Scroll to top